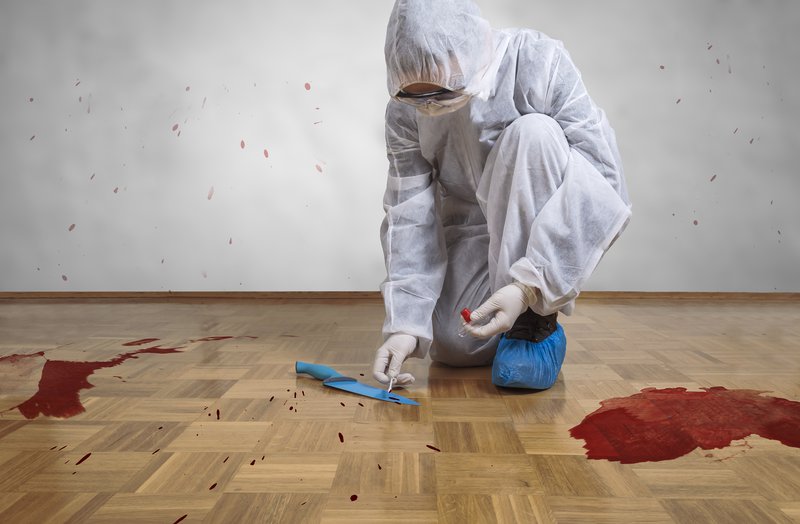 Among the most serious charges you or a loved one can face is murder. It is very important that the accused seek legal counsel as soon as they are able. Do not hesitate to contact our office if you or a loved one have been charged with murder or your believe that you may be charged with murder. It is important initially that you only speak with your attorney. Please review our attorney's blog post on Why You Shouldn't Talk To The Police.

Why Hiring A Lawyer Is Important

Hiring a lawyer when facing these charges is important for a number of reasons like: