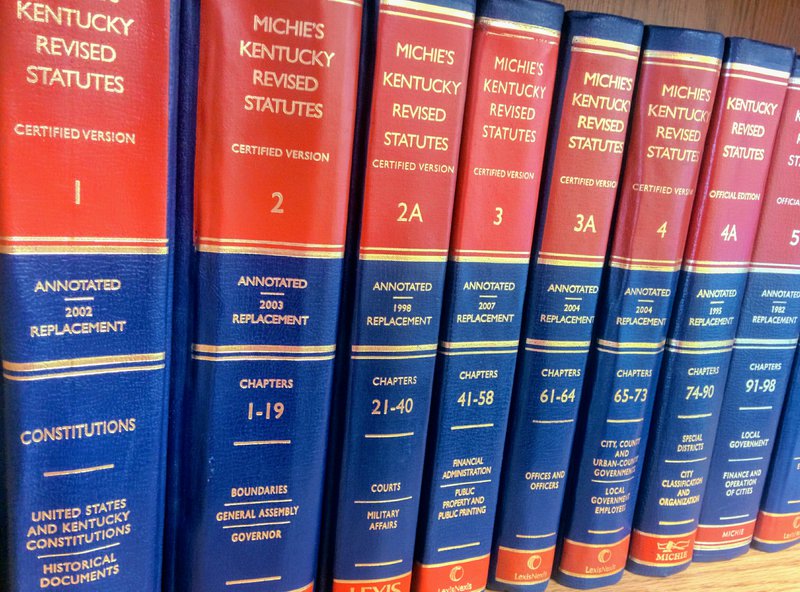 Apollo Law excels in expunging arrests, charges, and convictions from Kentuckians' records. In Kentucky, when you are charged with a crime or convicted of a crime, that information stays on your criminal record. Expungement is the legal process of completely removing an arrest, charge, or conviction from your record. One of the many reasons our clients get matters expunged from their record is so that they can check "NO" when asked on an application if they have been convicted of a crime. If all felonies have been expunged from a clients record, they may also begin to exercise their right to vote again.

Only certain things can be expunged in Kentucky. You may be eligible if:

You can expunge more than one Class D felony conviction only if they are part of the same case or arose from the same incident. You may not expunge a felony if you have previously had a felony expunged from your record. The following is a list of class D felonies that are eligible to be expunged.

You can expunge more than one felony juvenile offense only if they are part of the same case or arose from the same incident. If your juvenile case was transferred to adult court (as a Youthful Offender) then treat the matter as a felony expungement. You must wait two years from when the court loses jurisdiction or release from the Department of Juvenile Justice /Cabinet for Health and Family Services. There is an exception for extraordinary circumstances. Speak to our lawyer to see if you qualify. Juvenile misdemeanor offenses are generally (sexual offenses do not qualify) eligible for expungement.

Can You Expunge An Acquittal Or Dismissal?

Can I Expunge A Federal Conviction?

Currently, there is no procedure for expunging federal convictions.

What If I Have Convictions In Different Counties?

If you have convictions in different counties, you will need to file separately in each county as well as paying the expungement fee in each county. You can use the same Certificate of Eligibility for each.

How Could An Expungement Affect My Immigration Status?

If you are not a United States citizen, speak with an immigration attorney before filing for expungement. The expungement of your criminal case may be harmful to any current or future immigration action.

I think I’m Eligible! How Do I Get An Expungement?

STEP 1: Get a Certificate of Eligibility.

STEP 2: File your packet and expungement request form with the court.