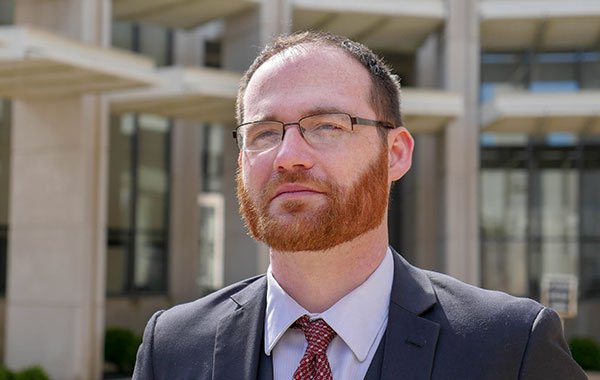 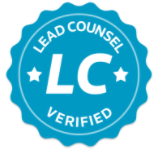 Apollo Law, PLLC is a law office located in downtown Frankfort, Kentucky, owned and operated by Jason Apollo Hart, an experienced and dependable criminal defense attorney and personal injury lawyer. He has a passion for the fair representation of all Kentuckians and is a staunch defender of the people's legal rights.

On December 12, 1981, Jason and his twin brother were born in Dayton, Ohio. In 1995, he and his family moved to Olympia, Kentucky, where Jason attended Bath County High School. Jason’s mother worked as a paralegal at a local law firm in Morehead, Kentucky and raised Jason, his twin brother, and his younger sister. It was during these formative years that Jason began to develop his lifelong love for defending the legal rights of others in his community. His success is greatly attributable to his mother and others in the community supporting his educational and moral development.

Following graduation from law school, Jason returned to Kentucky to live near his family and friends. Jason dedicated himself as an attorney at the Department for Public Advocacy for over eight years in a variety of capacities, including the Cynthiana Trial Office, the Appellate Division, and the Capital Trials Branch East. As a public defender, Jason represented low-income clients in courts and before juries all over the Commonwealth of Kentucky.

Jason has practiced in district, circuit, juvenile, family, child support, and the Commonwealth’s appellate courts. He has briefed cases resulting in favorable published opinions in the Kentucky Court of Appeals and the Kentucky Supreme Court. He has been a tireless, passionate defender of legal rights for Kentucky’s people for many years.